DIY How to Dig a Pond 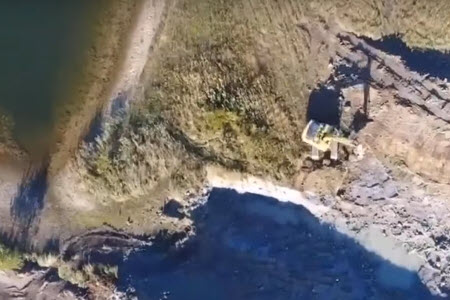 You never want to dig a pond during the rainy season. You’re going to move only a third of the dirt for three times the cost. This is the most efficient way to dig a pond. You want it to be an August dig. You want to make sure that it’s in the lowest part of the property. Now I’ve seen people dig a pond on the high ground of their property just because they wanted it behind the house or positioned in a certain way for aesthetics. And then it wouldn’t hold water because it was up on the high ground. They would have to put in a liner, which is a pain because if you end up with holes in that liner, your pond always runs out of water.

We do have a lot of experience with digging ponds. When I was younger I was very involved in this and I got some friends close to me that darn near made it a career. So we do know a lot about how to dig a pond. But for a DIYer just wait for August, you know, let everything dry up. You don’t want a high water table, you want a low water table. Trust me, if this was early in the season when it was raining a lot, there’d be so much water in this pit and you want to talk about a full-time job running a pump to keep up with the water that’s coming up from the ground if it’s a high water table. I’ve been there and I’m telling you, it’s an expense. It’s a headache and it’s a nightmare. So this is what I recommend. A good late August dig.

I’ll definitely get back to you guys. We’re gonna have footage when we join this to the existing pond and we break into it, you’re going to see how water that is just left to lie and it’s just very calm and tranquil. You’re gonna see just how violent it can get when we open that up and flood this edition, this new section of what’s going to be part of that pond.

So they want you to do a one to six slope, which means for every six feet, they just want you to go down a foot along just the outside edge for safety. And then once you get past that, you can do a one to three. So every three feet you can drop down a foot and depth so that you can see that’s what we did. It’s nice and safe eventually there’s going to be a beach right there. It’s going to be easy access with kayaks. It’s going to be just a lot of fun for the family and friends and children. It’s gonna be a nice safe pond. It was done right.

So you can see I’m flying the drone. Francisco’s in the excavator. I worked the night shift and I was in it to like 2:00 AM so happy to have Francisco in my corner. He loves running big excavators like this. We both do. It’s a lot of fun.

We will keep you guys posted. But DIYers do not fear. I mean, find that low spot in your property. Make a bunch of fill dirt that would normally cost you a crazy amount of money. And, you know, it’s a twofer. You’ll end up with a nice pond and whether you built a house and you need some dirt around it.

When you’re out on, on the property, that where you have room for a pond, that’s agricultural property typically you’re in the agricultural district, out in the country. But you do need a lot of dirt to build up a driveway. And a lot of these homes that are built that are not in a subdivision, it’s really, really hard to imagine the amount of fill you need to place around that house once you build it because you want to build it high. So you don’t necessarily, if the property, the elevations, you know, very few people live on a hill. So that’s a luxury that not all of us have. This a farm where, you know, it’s pretty flat in the southeastern part of Michigan or in the thumb of Michigan, and that’s where this is.

We will get back to you guys and show you all the other details and even come back next year to show you when this is completely full of water after all the spring rain. This is going to hold water again. This is at the lowest point of the property. 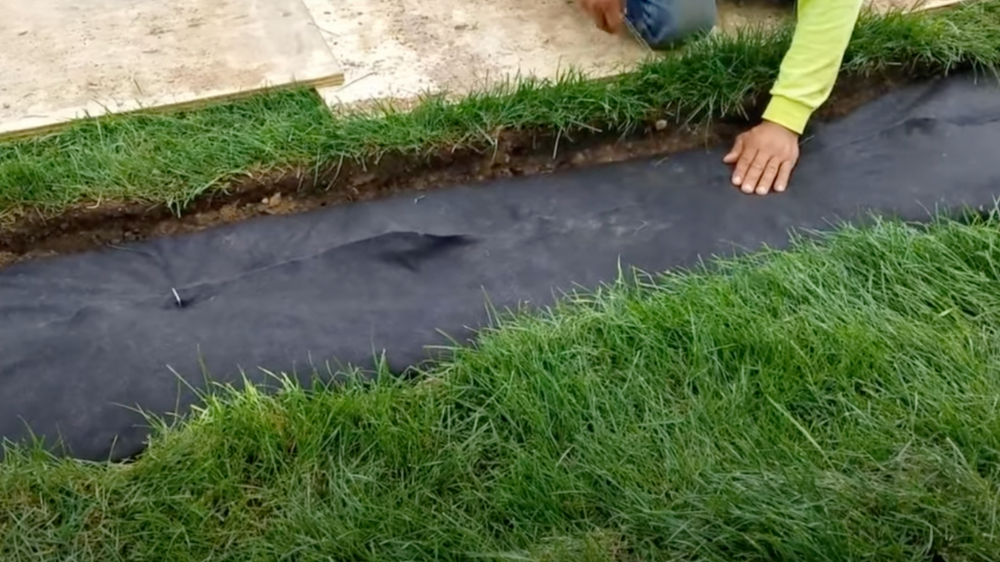 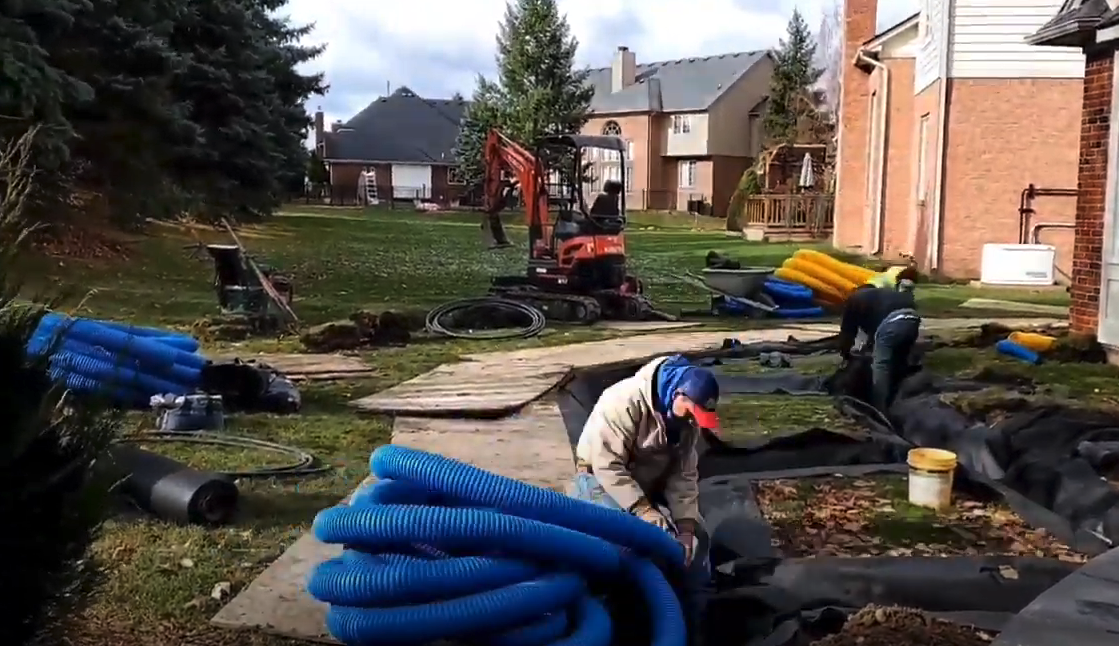 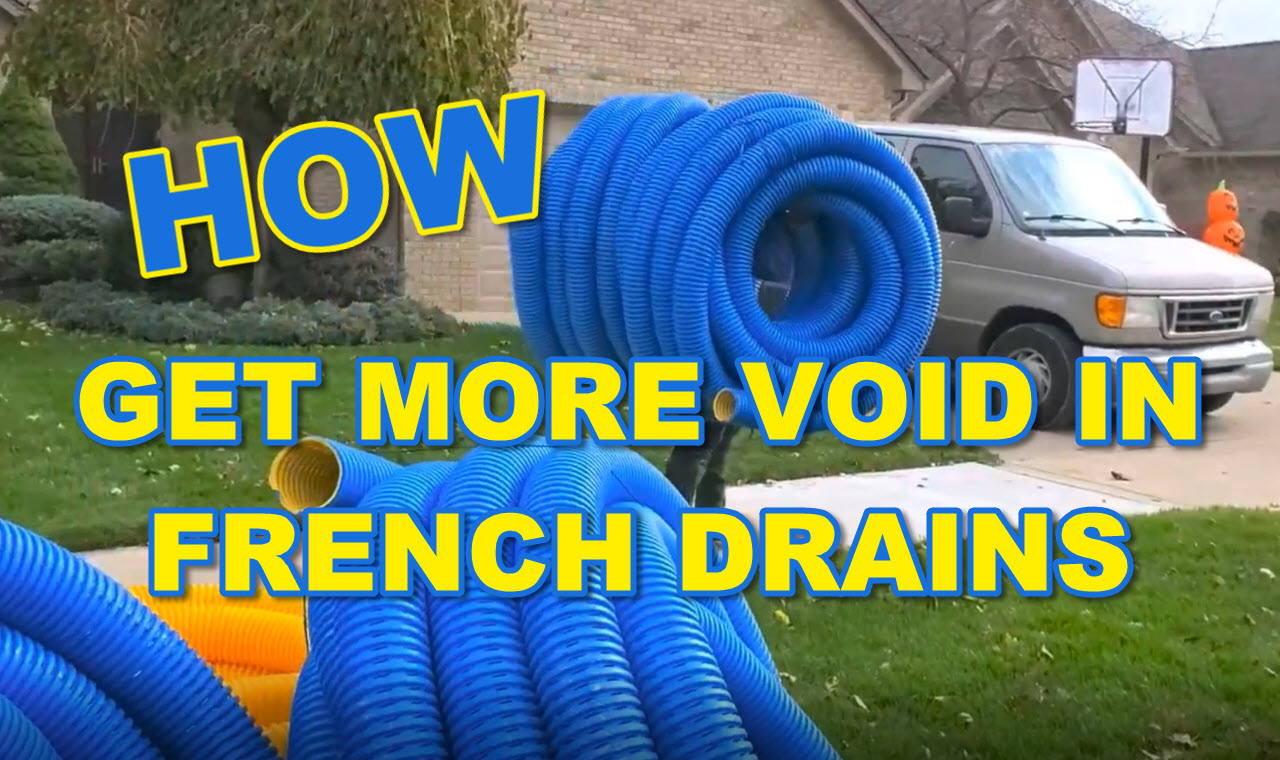 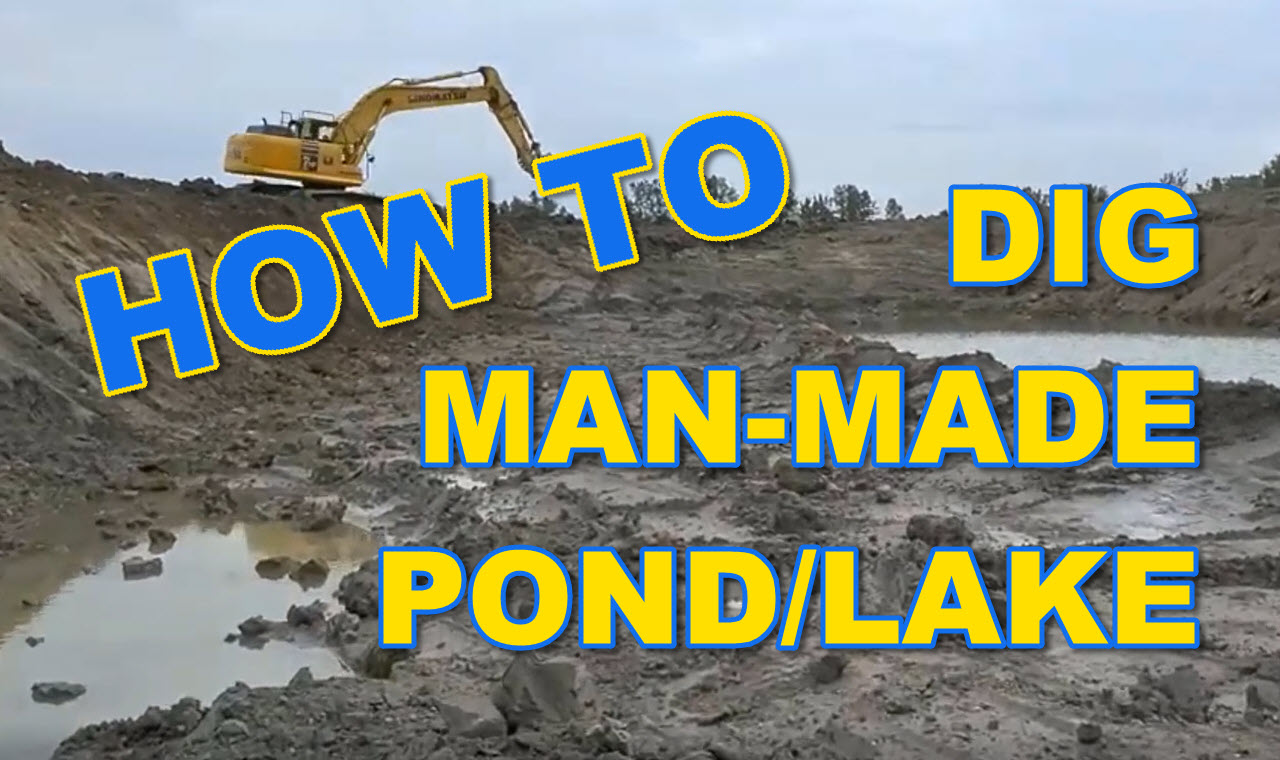 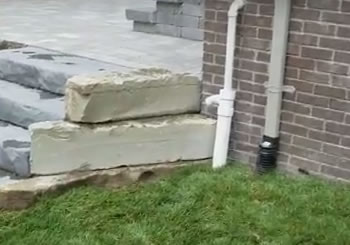