How Well Do Pop Up Emitters Work? 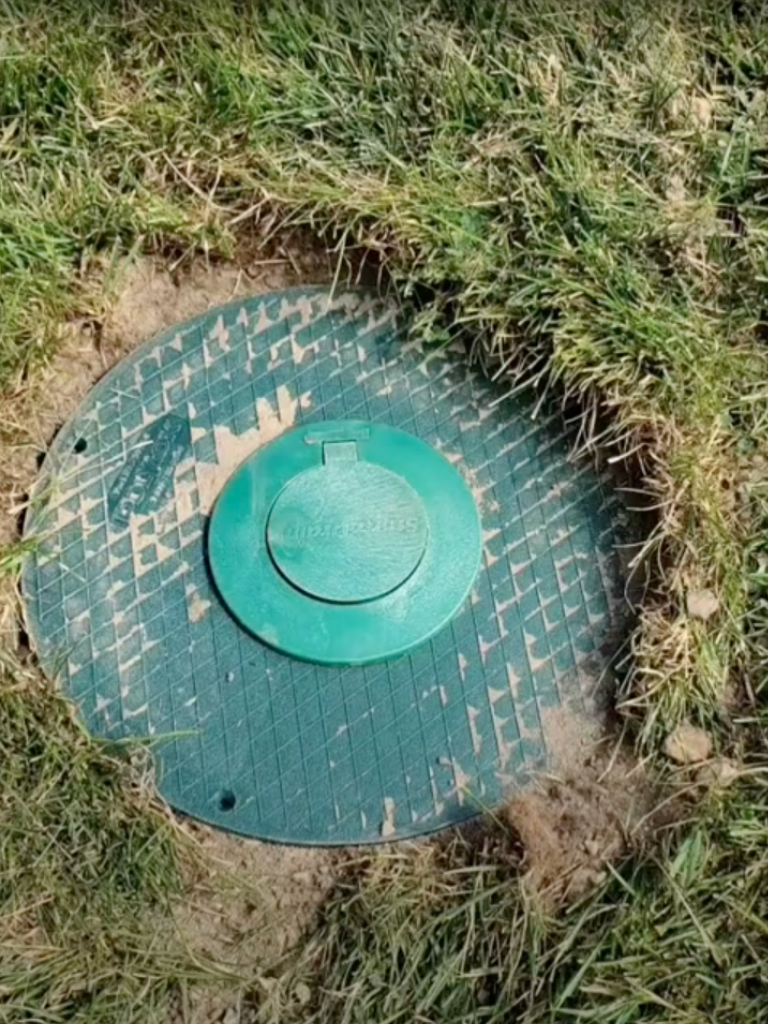 Through all of our years of building roof runoff systems, we have found that the small pop-up emitter holds the least amount of water. This is hugely beneficial when it comes to a clay yard where, when the storm is over, you don’t have that much water being held in a pop-up emitter. But the problem is the grass grows over a pop-up emitter quickly, and once you lose the ability for your system to daylight, you end up with a flooded basement, a flooded crawl space, a flooded garage, a flooded sunroom. You have to make sure the grass doesn’t grow over top of the pop-up emitter.

Now we tried switching to a 9 x 9 catch basin, and even a 12-inch round or 12 x 12 square basin so the grass wouldn’t grow over the discharge. The problem with catch basins is they just hold too much water. This is a problem in the north because they can freeze solid full of ice. So we now have a turf restrictor plate that we put on the 90 pop up emitter, and then we go ahead and put the pop-up flow gate top on after that. This prevents the grass from growing over top of where the drain system daylights. It’s also very easy to weed whip around the turf restrictor plate.

We now have our pop up and turf restrictor kits them available in multiple configurations:

Unlike Big box stores that carry only the industry standard 4 in PVC SDR connection, we offer configurations for both PVC and corrugated in 3″ and 4″. Our corrugated pop ups come assembled with our New HDPE PVC to corrugated pipe adapter.

Do pop up emitters work? The answer is yes. But what’s the pop-up leading cause of failure? Grass growing over the discharge area.

Our turf restrictor plate stops grass and vegetation from compromising the point of discharge so you can use a pop up emitter without it becoming clogged.

For more product reviews, DIY and contractor drainage tips, Subscribe to the French Drain Man YouTube Channel If you’re looking for downspout drainage in Southeastern Michigan, give us a call at 248-505-3065.