This pop up emitter is the best choice for do it yourselfers as well as the seasoned contractor.

We created this pop up out of necessity. We had to make a pop up that had a nice big surface area for the grass to grow over. We created this because there was nothing else available to us on the market. We were “frankensteining” a pop up together out of all these different materials and it was so uneconomical because it was so labor intense. So we went ahead and had a mold made and I just want to explain how it works.

We designed this pop up emitter so that you can clean it out easily. There has never been a pop up that you can stick your hand inside to remove debris. Smaller pop ups made it difficult to get your hand down into it to remove the leaves or branches that ended up inside. The key was creating a pop up that was easily cleaned.

No one else has ever created a pop up like this because there’s always a bar across it to hold the lid on. If you look closely at different models, you’ll notice the bar or that it’s very choked down, which makes it difficult to fit your hand in.

The design of this pop up makes it super easy to maintain. It’s extremely easy for the homeowner to go in and clean pinecones or debris out. Then after a heavy downpour, the water pushes everything out of the line and this pop up looks amazing. Now the grass can grow over this plate, and it doesn’t grow over the discharge area of the pop up.

Our new pop up emitter is indestructible. We drove over it with everything that you could think of and this pop up didn’t break. The material is HDPE 100% virgin material that is rated to last 200 to 500 years. You can’t beat it.

When you take the top off this product, you can put the drain plug directly inside to run sump lines through it. With that in mind, we made sure that we created a product that the grass wouldn’t grow over. We use a T-fitting on it that prevents the grass from growing over that four-inch inlet. That inlet is then used for venting.

This is a fantastic product for any contractor to keep in his tool trailer or his work truck because it does so much and can be used in so many areas.

We also have several variations of our pop up providing connections to 3 in. and 4 in. corrugated as well as 3 in. and 4 in. PVC. Our corrugated pop ups come assembled with our HDPE Heavy Duty PVC to corrugated pipe adapter which we also sell separately for all your yard drainage needs.

Putting Pop up Emitter V2.0 to the Test

To prove how indestructible our pop up emitter v2.0 is, we did a crush test on five different pop up models.  Which one fares to be the best pop up emitter?

Since this is a crush test, we used one of our 3500 HD with the Duramax. The motor on that vehicle weighs quite a bit. It weighs more than a gasoline engine.

The weight of that Duramax diesel just pushed our turf restrictor plate into the ground. There was just so much weight on it and the ground was extremely soft. In comparison, the other pop ups disappeared into the lawn because they were so small.

These crossbars are quite weak. This one got pushed into the lawn, so I had to dig everything up with a shovel. The spring part is damaged. Two of these spokes are cracked. 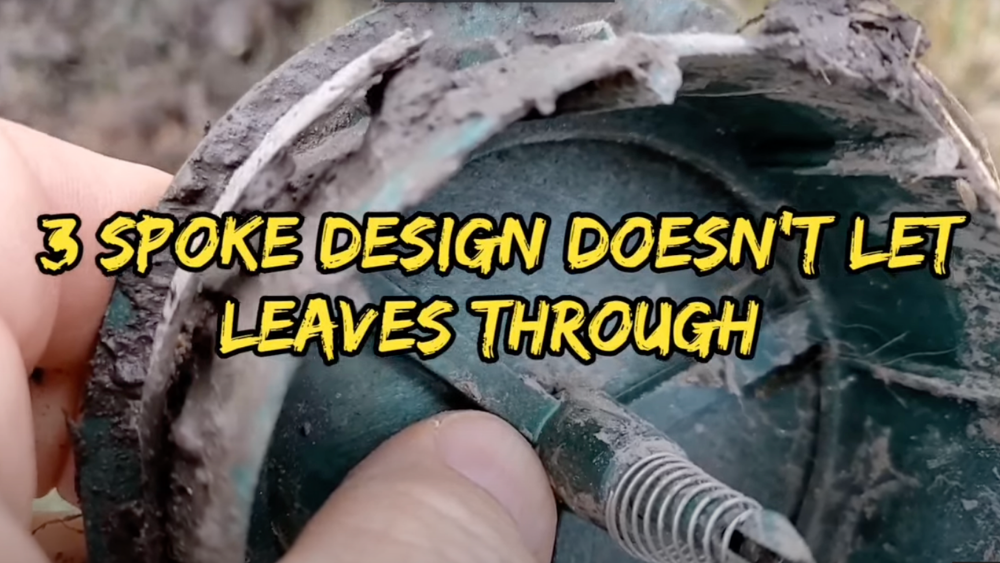 The Oldcastle broke off on the back portion, as you can see here. 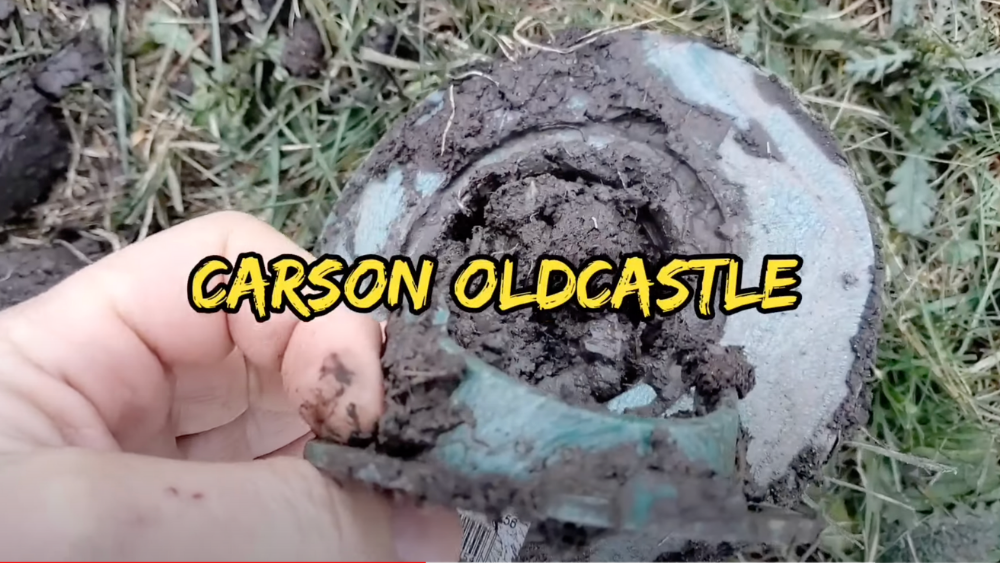 This is how the NDS held up. 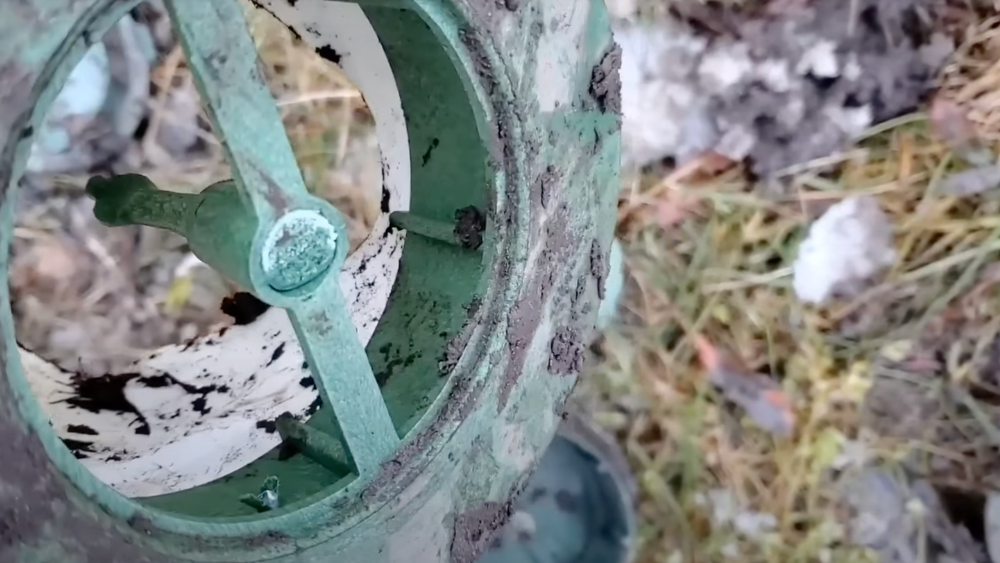 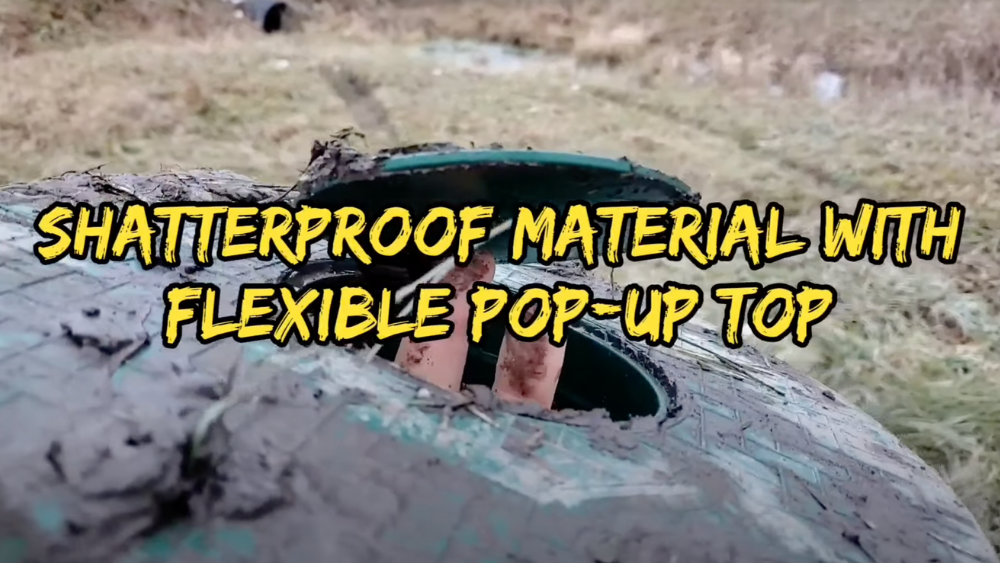 I’m blown away by how well this big lid held up. 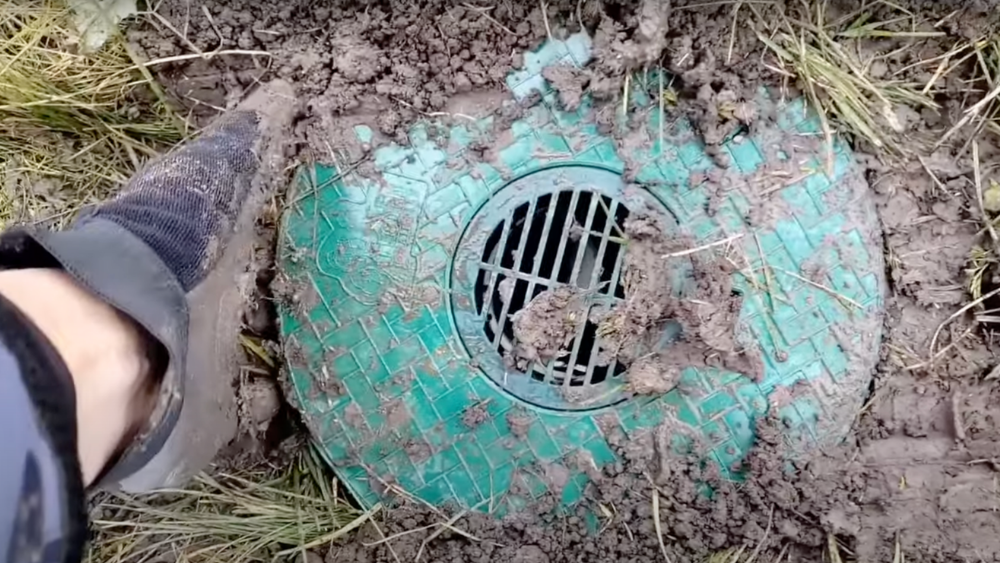 I thought that the cover was stronger than the grate. What I mean by that is, that pop up lid that was on our pop up emitter was not damaged at all. But when you look, the plate on the Turf Restrictor is warped.

That’s due to all the weight I put on it and drove over it with, but the grate itself is stressed. You can see where the plastic turned white from the stress. This was an extreme test. A lawnmower is not going to hurt FDM products. A lawnmower will not bother them whatsoever. You can drive the biggest lawnmower on the market or a tractor over them. I just proved that.

The spokes that held the springs on the first pop up broke. Two out of the three spokes are completely broken. The spokes were stressed and cracked.

The FDM Pop up that can be used along with the four-inch plug both look great and have no issues. You can take the door off and use this for a four-inch inlet, vent pipe, or outlet and then have a turf restrictor around it.

That’s where we ended up. We have a bunch of broken pop ups. Our FDM pop up emitter and a turf restrictor plate with a drain plug are still intact and functioning properly. 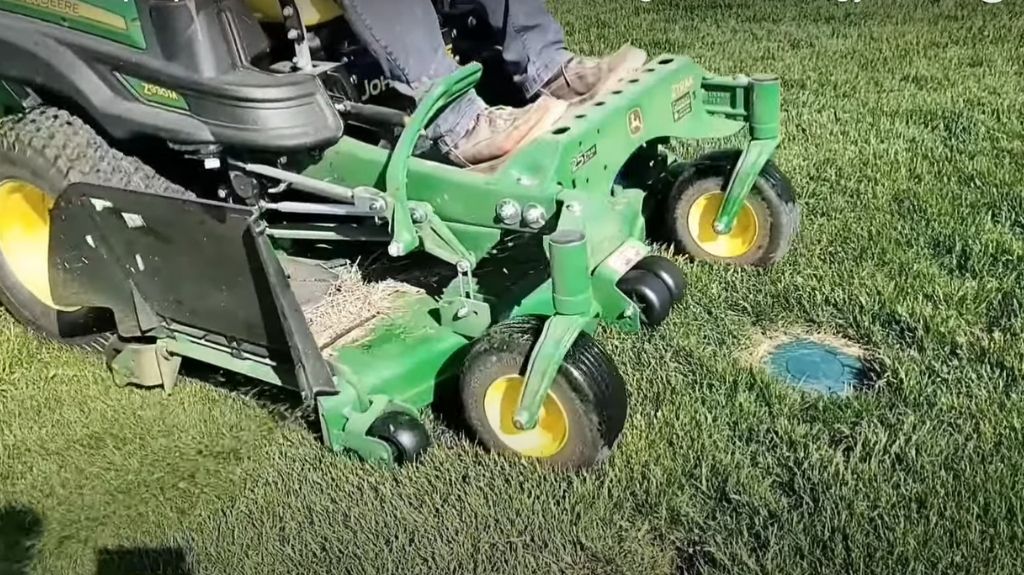 How Does a Pop-Up Emitter Work? 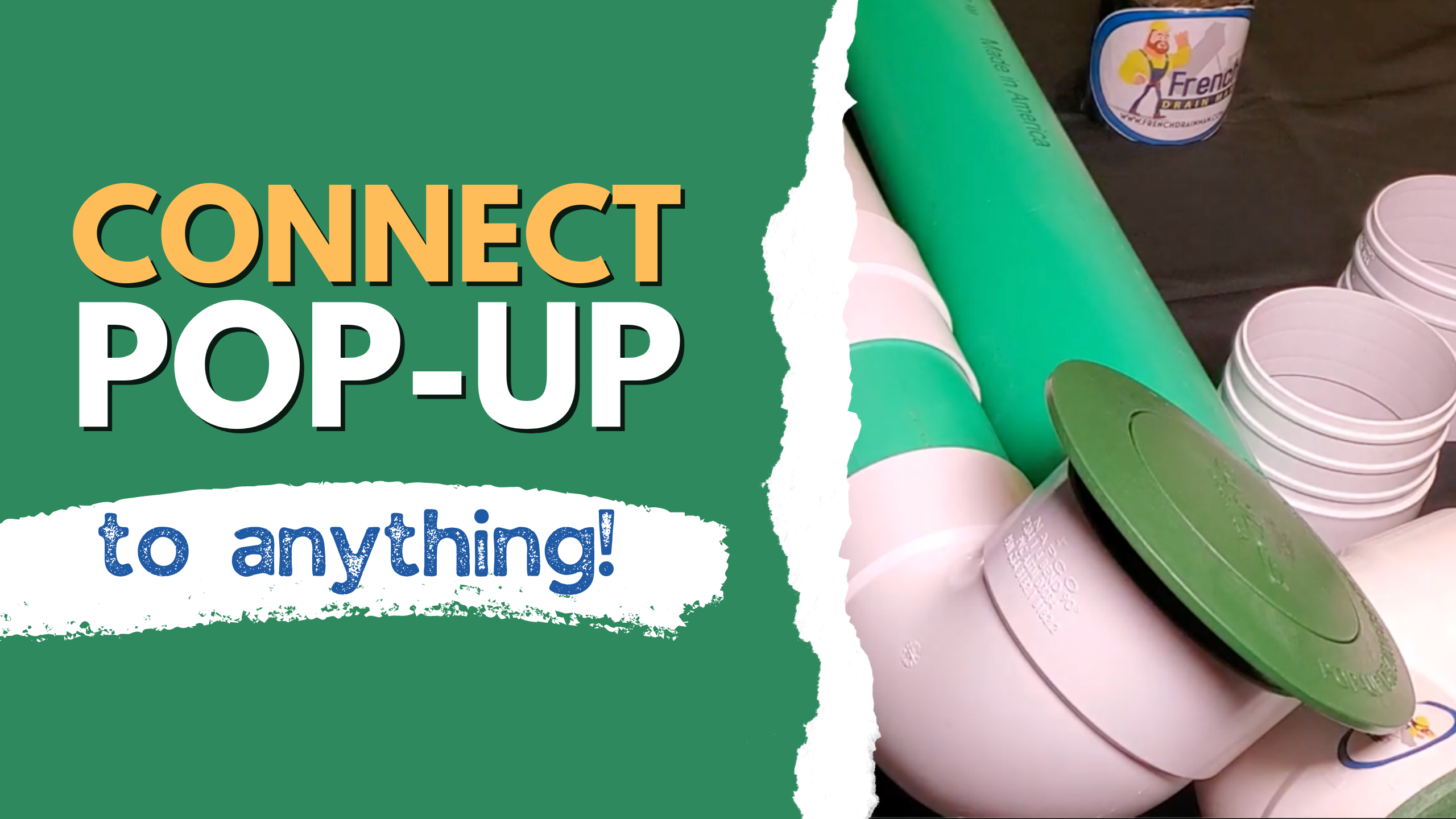 How to Connect a Pop up Emitter to Drain Pipe 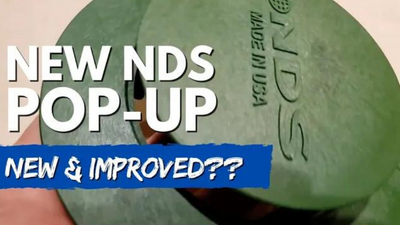 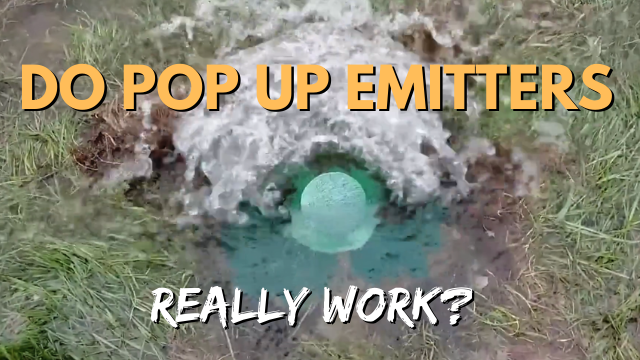